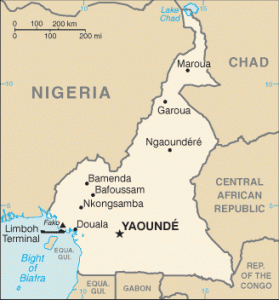 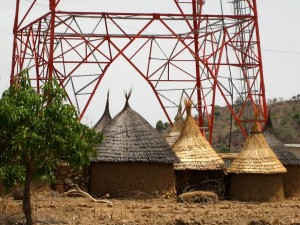 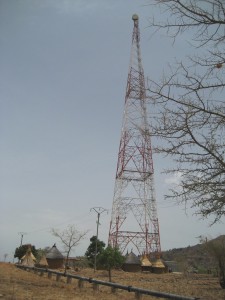 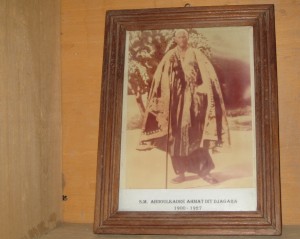 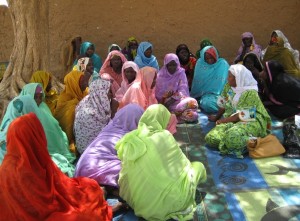 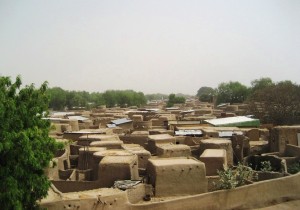 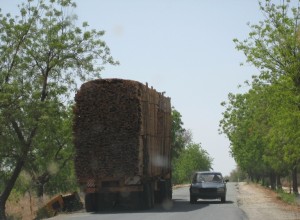 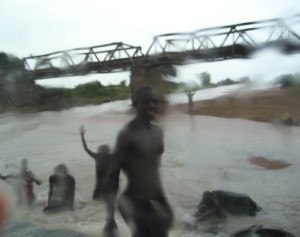 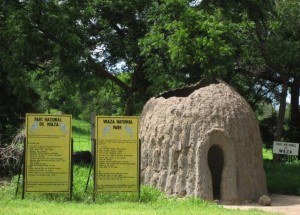 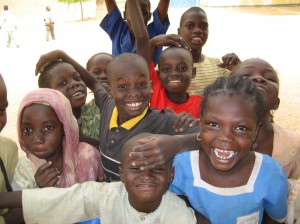 “Are Tro-tros those chocolate-covered biscuit things?” someone once asked me when I told them the title of my first book.

“Er, no. I believe that you’re thinking of Tim Tams,” I replied.

It wasn’t odd that they should ask; few people have ever heard of tro-tros. So why would I name my book after them? END_OF_DOCUMENT_TOKEN_TO_BE_REPLACED