This year has been an endless stream of sucker punches: every time we think it couldn’t get any worse, BAM, uppercut to the jaw. I barely have any teeth left. 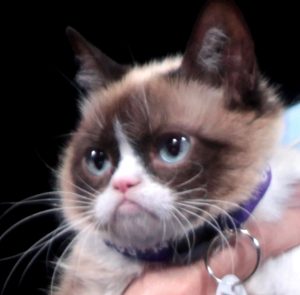 No matter your political views, news sources and musical tastes, it’s hard to evade the gloom that has descended around the globe. And if you’re predisposed to or are a chronic depression sufferer like me, then these are exceptionally wonky-inducing times. Yes, wonky, which, by the way, encompasses the following:

If you’ve followed this blog, you’ll know I’ve written quite a lot about causal linkages and complementary treatments for depression: nutrition, gut microbes, yoga and meditation, neurofeedback, exercise, blue light therapy, vitamins and supplements, you name it. All good stuff. I work all these angles for my own depression.

However, sometimes you may find those treatments help you stay in minimally functioning mode, but they don’t get you over the hump and back to better living. 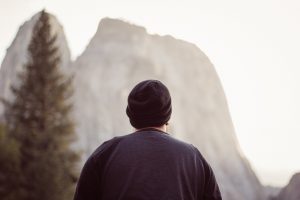 What hump, you ask. Ahhhh. See, this is where I lost track of the bouncing mental health ball myself until last week. The hump is the creep. Whaaaat? (I’m not messing with you, seriously.)

There’s only one creep at this party (okay, yes, there’s two…). The creep we’re talking about is the onset of a cycle of depression. Even for the most aware and experienced, sometimes you get stuck on the hump and depression creeps up.

The reason I’m posting about this is simple: I’ve been talking to doctors and therapists about my brain for 30 years, and I’ve been on antidepressants for 20. I’m pretty darn self-aware. There ain’t nothing that’s my first rodeo (except an actual rodeo). And yet, I still don’t always notice when I’m stuck on the hump. Depression can be such a creep.

A medication adjustment came up as a side conversation in a recent visit to my doctor. Not because I said I was feeling wonky. Not because I identified that I needed help. Because I ate a protein bar, went for a three-mile walk and had such a severe sugar crash in the middle, I had to summon an Uber driver to take me back to my car. (Bonus: he gave me a Snickers.) Low serotonin is linked to low blood sugar. Whaaaaat? YES. I was surprised by this, even after all of my research and I-am-my-own-guinea-pig experiments.

My doctor increased my medication dose, and a week later, I feel SO MUCH LESS WONKY. 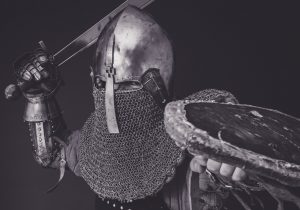 Yoga, meditation, healthy food, supplements, exercise: yes, yes, yes, yes. Any other alternative and complementary therapies you use to combat depression: yes, yes, yes, yes. We are warriors, all of us. But even the strongest warrior can only handle so many body blows. Sometimes the most effective and compassionate solution is right in front of us and we don’t see it. And that, in a nutshell, is 2016.

Wishing you a heart-centered, joy-filled, small-humped 2017.